The 5 Best Guns for Home Defense 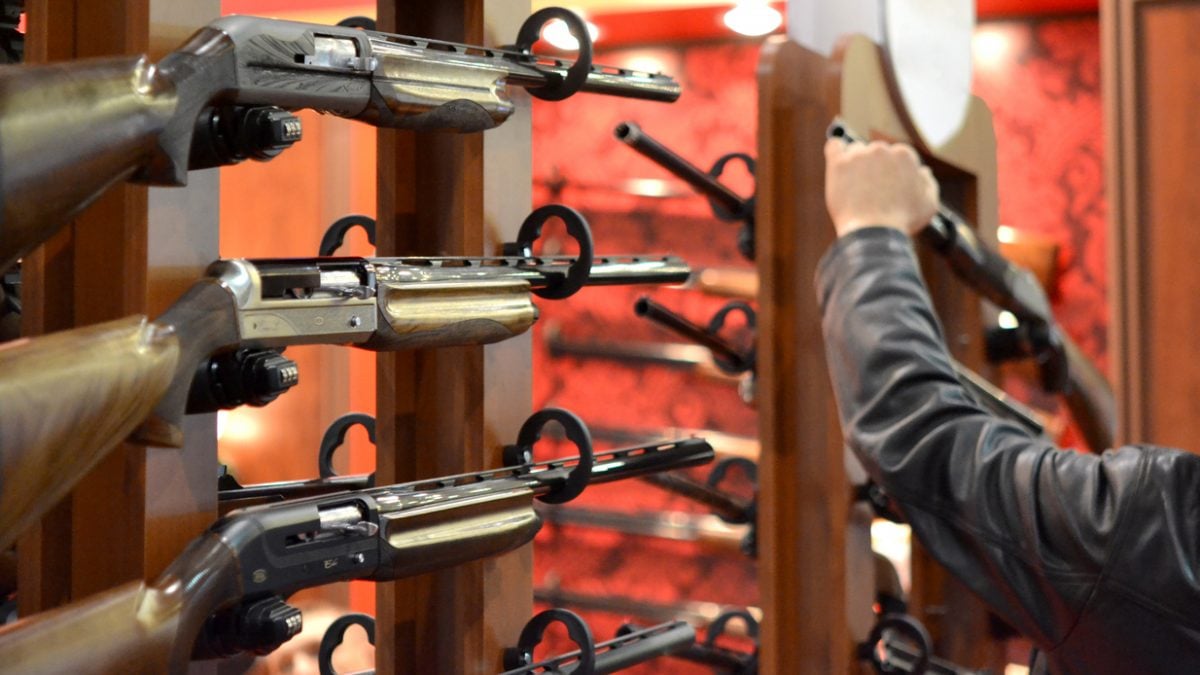 The 5 Best Guns for Home Defense

Thinking more and more about buying a gun for home defense? Need a starting point to look for the right gun for your situation? Then this is for you. This is not an all-inclusive list. Rather, this will cover some of the more popular options for new gun buyers. Most first time buyers are shopping guns for home defense. If you are new to firearms, don’t buy these online. Come into the store and try them out. You should be comfortable with your first purchase. In short, our suggestions for home defense are:

One of the best guns for home defense that you always see recommended is a shotgun. The reason is that you don’t have to be as accurate when shooting. You still have to point at the intruder, but you don’t necessarily have to be “accurate” as with other guns. Shotguns are also relatively affordable and there are many makes and models that are reliable. When choosing a shotgun, you also need to consider ammo. There are three types of ammo:

The names explain themselves, but birdshot contains a small metal ball inside the shell. Birdshot is mainly used for bird hunting and small critters. While it would seriously hurt any criminal and even fatally wound them, It doesn’t have the same stopping power as buckshot.

Buckshot also contains small balls, but they are bigger and used for bigger game. With the right type of buckshot, you can blow limbs off. Buck is usually the go-to ammo for home defense because most of the buckshot will be stopped by a wall. Meaning that if you shoot, you won’t accidentally hit someone in the next room. However, as is the case with guns in general, there is still always the possibility of shooting through a wall. Keep that in mind.

Slugs are solid pieces of metals that are shot out of a shell. They pack a disastrous punch but don’t have the same spread as bird or buckshot. Slugs can also go through walls. Common home defense shotguns are:

Mossberg 500 – Used by military and police the world over, the Mossberg 500 is a reliable pump-action shotgun. Relatively affordable, this gun packs a punch and is the only gun for home defense you’ll need if you plan on buying only one gun.

Remington 870 – Around for more than a half-century, this shotgun has sold over 11 million units, according to Remington. As with the Mossberg, this gun can be outfitted with the latest and greatest add-ons or stay true to its basic components. This gun is also pump-action and can be used for just about any situation.

If you are new to firearms, make sure to read our guide on being a new gun owner. Check out other information about tactical shotguns as well.

Rifles come in all shapes and sizes. However, we are just going to focus on one for home defense. You’ll find this gun on just about every best-of list on home defense. That gun is the AR-15. The AR-15 may seem scary, but there is a lot to like about this gun for a home defense rifle. For starters, the AR-15 gets a lot right:

The AR-15 is also moderately priced for a rifle and can be a great tool for hunting and target shooting. Ammo does vary, however, according to Sofrep:

“The rifle’s 30 round magazine capacity is crazy. But you know what’s more crazy? The AR’s most popular cartridge — the .223/5.56 NATO — penetrates less than pistol bullets and shotgun shells. How do I know? The FBI put the claim to the test. They fired various .223 rounds and compared them to 9mm, 10mm, and .40 S&W calibers (pistol ammo). The results? The .223 penetrated the least. The takeaway? If you’re going to choose a cartridge for your AR-15, go with something like the Hornady’s 55-grain load. It’s specifically designed for in-house use which will minimize bullet penetration”

Not only do you get a gun that is reliable and has stopping power, it also won’t tear apart your home completely if you decide to fire multiple shots.

As with all guns, training is key to using a weapon properly. If you decide to buy an AR-15 for self-defense, put in the work to be successful with it.

The most common caliber for a home defense handgun is 9mm. This does mean that your gun will penetrate through walls and can possibly harm your loved ones during a home invasion. Also, many experts recommend hollow point ammo because of the power, and they are a bit safer to shoot in a home defense scenario. In general, pistols hold more capacity and have more moving parts. However, with revolvers, all you need to do is keep pulling the trigger if there is a malfunction.

Let’s focus on one pistol and one revolver.

Glock 19 – The Glock 19 is sturdy, having a 15 carrying capacity in a standard magazine, and shoots 9mm. Your Glock 19 can also be used for concealed carry if you have the right holster. It is easy to disassemble and put together again with thousands of tutorials located on YouTube. Glocks can also be fun to train with, and many people report the gun having a firm grip to work with which make them perfect guns for home defense.

Smith & Wesson .357 Magnum – This gun is, without a doubt, one of the best revolvers you can pick up in terms of stopping power. The .357 magnum can shoot both .357 and .32 caliber round and has enough power to go through multiple walls. If all you want is a powerful gun that is almost dummy proof in the heat of the moment, this may be the revolver for you. Whatever you point at will go down.

If you are looking for guns for home defense and concealed carry for a woman to, we also have a guide for that too.

Looking for a gun for home defense and need help making the right choice? Spring Guns and Ammo can help. We will walk you through the gun buying process in a judgment-free manner. Novices and experienced shooters are welcome here. Contact us today and let’s find you the right gun.

Indoor Shooting Ranges and Full Service Gun Shops catering to The Woodlands, Spring, and Crosby. We strive to provide the highest quality products and services to all of our customers. 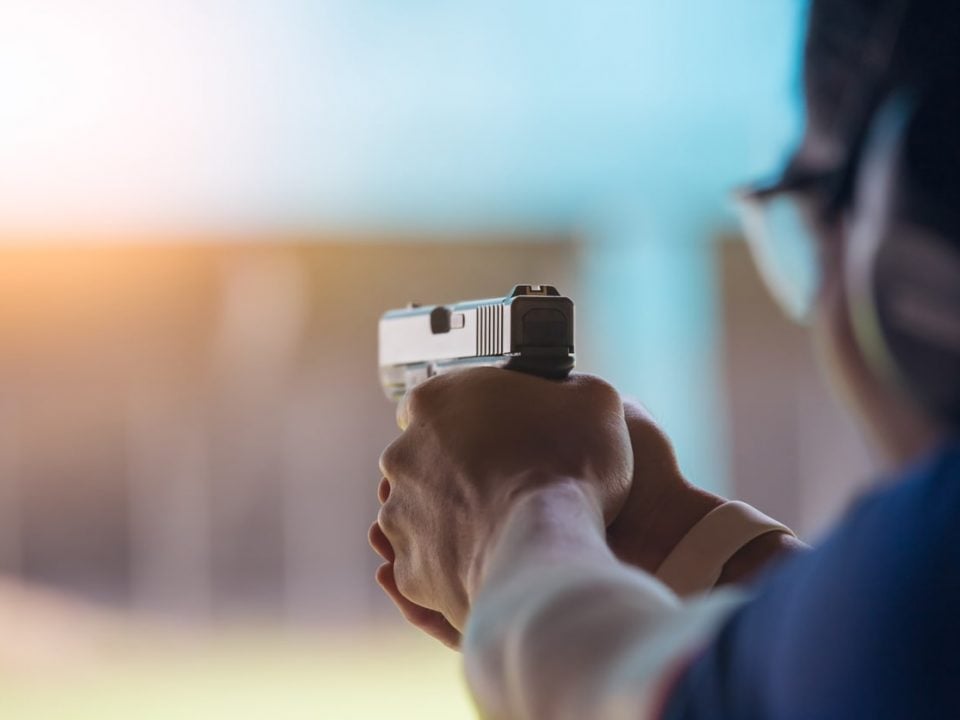 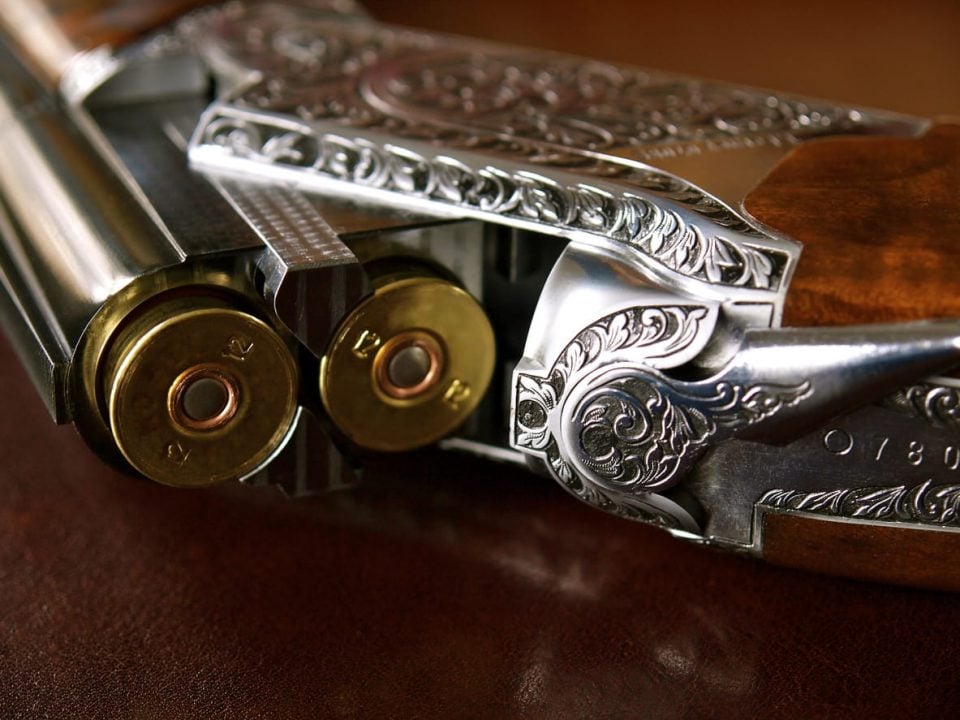 Custom Gunsmithing: A Must for Gun Owners!

Custom Gunsmithing: A Must for Gun Owners! 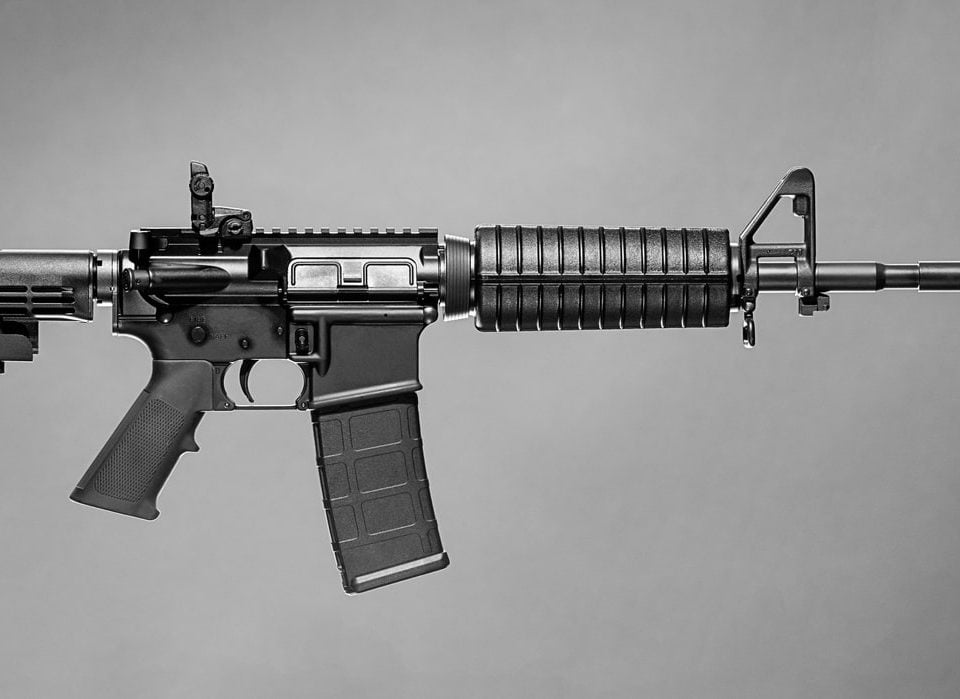 Is The AR-15 The Best Home Defense Weapon?

Is The AR-15 The Best Home Defense Weapon?